The value of bare ground as part of habitat management

I’ve recently been contracted to scrape away some turf to create bare earth on some designated chalk downland.

Hang – on, what does “designated chalk downland” mean?

Chalk downland is the habitat of grasses, herbs, flowers insects etc that live on the chalk hills. The designated bit means it’s been recognised as an amazing place for nature and has been made a Site of Special Scientific Interest or a Special Area of Conservation. Such designations come with a legal obligation to care for the site. It’s a bit like living in a listed cottage – it’s yours but you have a legal obligation to retain its character.

So here I am on this designated habitat, and I’m tearing up the very turf that supports these rare chalk downland species. Vandalism!! – I hear you cry.

So why dig up small sections of downland?

Bare earth is a really valuable component of most habitats. Sometimes by stripping back the turf we expose some old dormant seeds that get an opportunity to grow and seed again. Some seeds stay viable for decades, just waiting for a cow’s hoof to skid along the surface and break the turf, allowing a bit of light and warmth in for germination. The much loved cowslip is called cowslip because it grows where a cow has slipped and broken the turf. 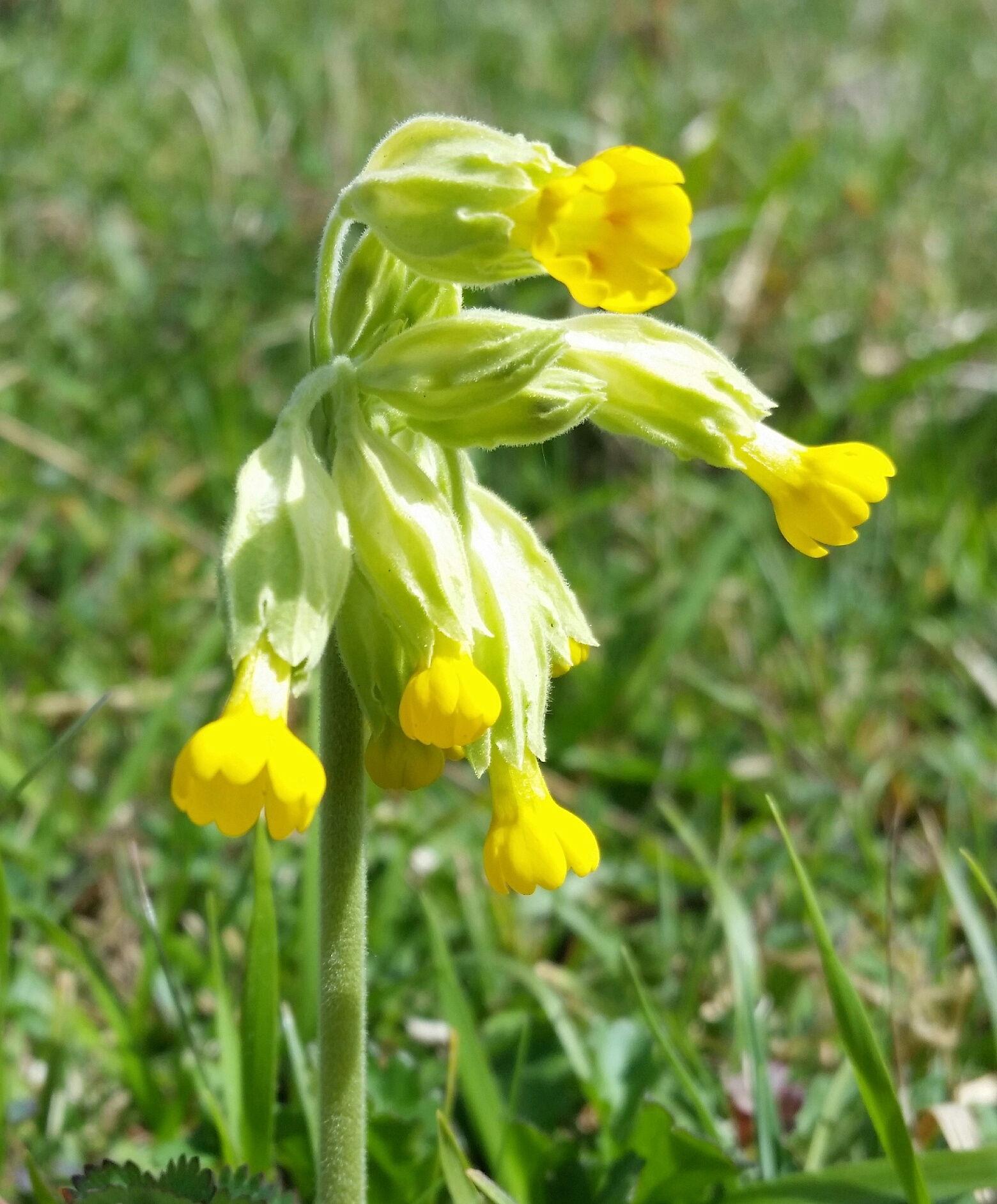 Other plants that can’t compete with the vigorous grasses might seed into this bare ground and do rather well for a few years. Rare plants  like groundpine need a bit of disturbance in order to flourish.

Bare earth is also great for those that need to warm up in the sun. Cold blooded animals like lizards, slow worms and snakes need to warm their bodies before they can function properly. Long grasses create too much shade to warm up effectively. These species are getting pretty scarce, so it’s great to be able to do something to give them a helping hand. 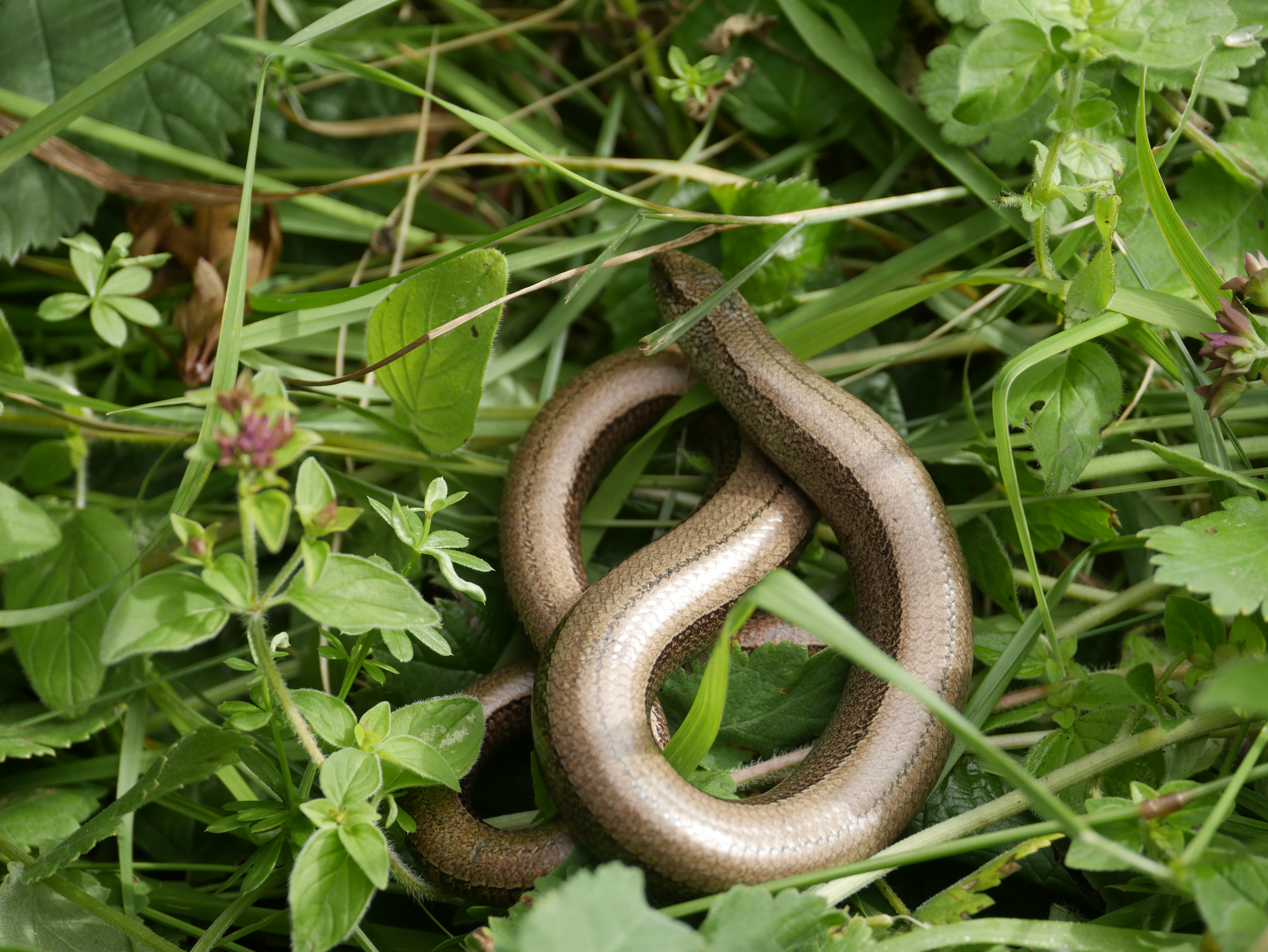 A basking slow worm – a kind of legless lizard

Butterflies also need to bask to warm their bodies. Some chalk downland butterflies are incredibly rare. Some are even close to extinction.

Why are these butterflies so rare and why does it matter?

Butterflies are what’s known as indicator species. In a nutshell that means they represent a whole load of other species. So if you’ve got good diverse populations of butterflies, you’ve almost certainly got thousands of moths, spiders, beetles and other creepy-crawlies that are hard to spot. Therein lies the beauty of butterflies as an indicator species – they’re nice and showy, making them easy to count and identify.

Some species of butterfly are incredibly demanding in terms of the habitat they’ll live in. Some of the rare ones are total divas when it comes to their requirements from the grassland. They want some very short grass or bare earth to bask on. Then they want some longer grasses for cover from predators. Over and above that they need their food plant. They often only have one food plant, and if that plant is a rarity, it stands to reason the butterfly won’t be common. And to cap it all, some species like the small blue will only roost on tall grasses and medium sized bushes between two and four years old. Species like the adonis blue rely on ants to look after their larvae and pupae. 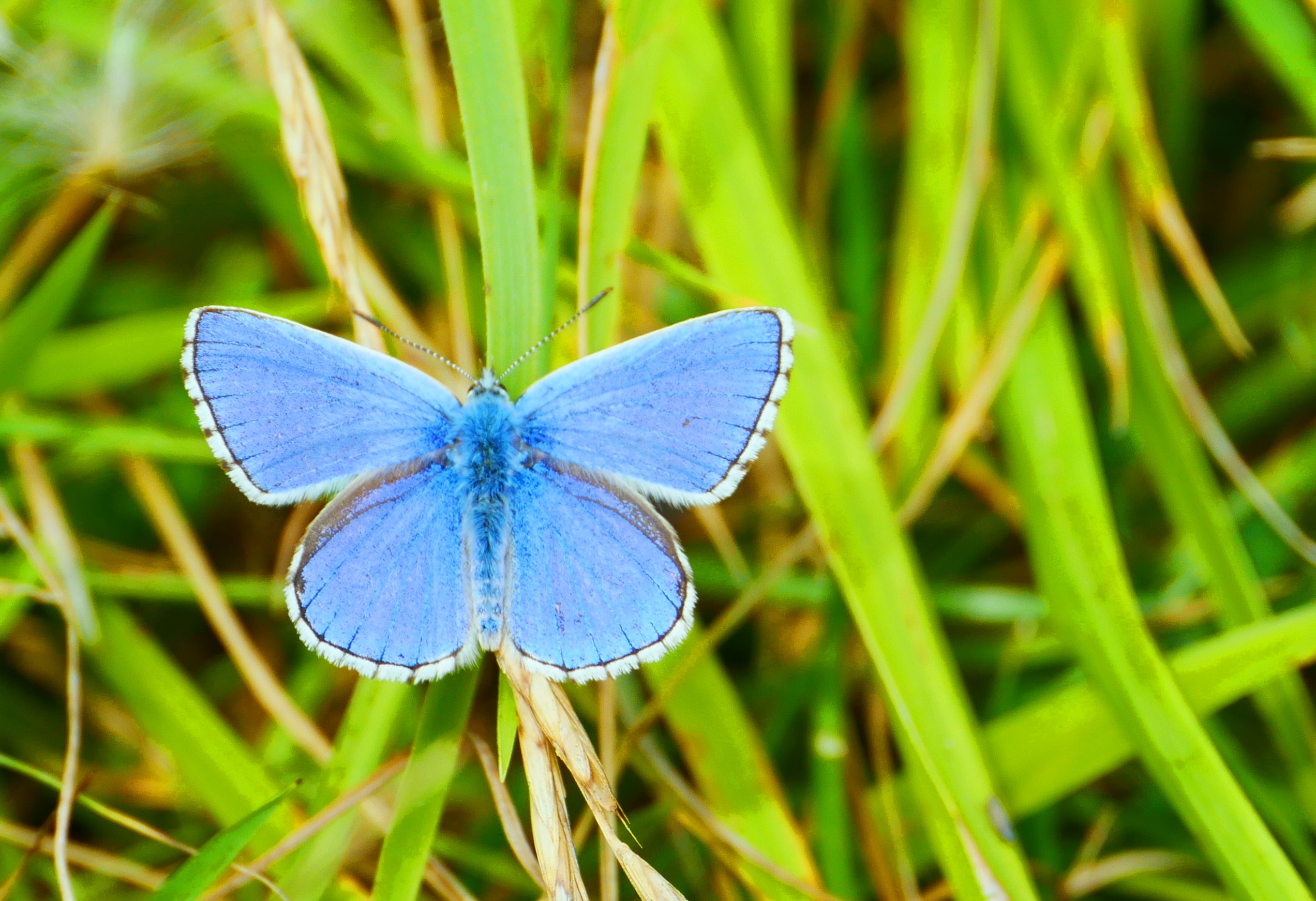 What happens to the turf that’s been stripped off?

That turf forms a little bank to the north of the bare ground. You don’t want your bare ground to be shaded from the sun, you want it to be nice and warm for basking and germination. The bank itself is a great little habitat for burrowing insects like bees and beetles. It’s also a great little micro-climate. Imagine you’re a tiny insect or delicate little flower. That bank would offer you some very welcome shelter on a wild day, and let’s face it, in the UK we get some pretty wild summer days.

That bank would also make a nice home for small mammals like mice and shrews, which in turn will feed kestrels and owls. all these little things help support the wider ecosystem.

I could go on, but at the risk of boring you I’ll leave it there. Hopefully that’s a nice little taster relating to the management of specialist habitats and the importance of some bare earth.